How to find the perfect Canadian Payroll Solution 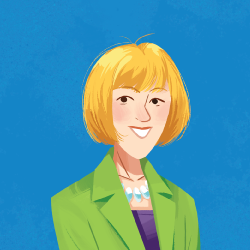 “I’ve used a lot of Canadian Payroll systems. By far, Avanti has the best features and the most flexibility.”

This was the case for Carolyn Lesyshen, the Payroll Supervisor at Servus Credit Union, when she first started using Avanti back in 2006. Immediately, she found the software easy to use, and helpful in her day-to-day role.

A few years later though, Servus Credit Union merged with two other large credit unions in Alberta, and their needs began to change.

Suddenly, their payroll had to serve three times as many employees, and they had offices spread out across the province. Each of the credit unions had been previously using a different payroll system, and some members of the team thought this might be a good opportunity to look at some new options.

So, Servus Credit Union went through a formal RFP process, where they narrowed down their choices to a shortlist of three payroll software partners.

Carolyn says she looked over all of the options, but was still the most impressed with Avanti. She loved the wide range of features that Avanti offered, as well as the fact that it could scale up with their growing organization.

At this point, Carolyn says, they made their decision.

“We looked at different payroll providers, but I always said I didn’t want to go backwards. Avanti is going forward, and that’s how I wanted to continue with my role in this organization, and with our payroll.”

In the end, Servus Credit Union decided to stick with Avanti for their growing payroll.

And it certainly did grow.

Over the last decade, Servus Credit Union has grown to over 2,200 employees, and Avanti has continued to improve the software to keep up with their needs.

For example, Carolyn says that Avanti has made its payroll reporting functionality much easier and faster over the years. Now, Carolyn says it’s so easy, she can even help other employees who aren’t in her department pull their own reports.

In fact, everything from year-end tax slip processing, to creating payroll test environments has been made more efficient by Avanti’s Canadian payroll software.

Carolyn says that over the years, it has become one of the most essential tools for their team.

“To this day, the tool we like to use is Avanti’s payroll system. It enables us to do our jobs more efficiently, and lets us easily provide information to other stakeholders in the organization.”

Carolyn says Avanti’s software has made her 40% more efficient in her role, and given her a more positive outlook on processing payroll.

Even better, Carolyn says they are now starting to use Avanti’s Self-Service Portal, which will help her department become even more efficient moving forward.

Currently, Servus Credit Union uses paper timesheets to track certain types of employee hours. These are a hassle for Carolyn and her team, who have to spend up to five days every month collecting, reviewing, and verifying the information.

But Avanti’s Self-Service Portal is helping Carolyn replace those paper time sheets with web time sheets, which are done in real-time and on-demand.

Looking towards the future, Carolyn says she is excited to continue working with Avanti. Even after twelve years, she knows there is still a lot more they can get out of the software.

“We can now use Avanti’s web timesheets to do final pay, so we don’t have to email managers to ask them where their paper time sheets are anymore … It makes everything much faster than before.”

Servus Credit Union is Alberta’s largest credit union. It offers banking services to nearly 370,000 members in 62 communities across the province.

Feeling Inspired by the Success of Our Clients?

If you’re a Canadian company wanting to build a better workplace. 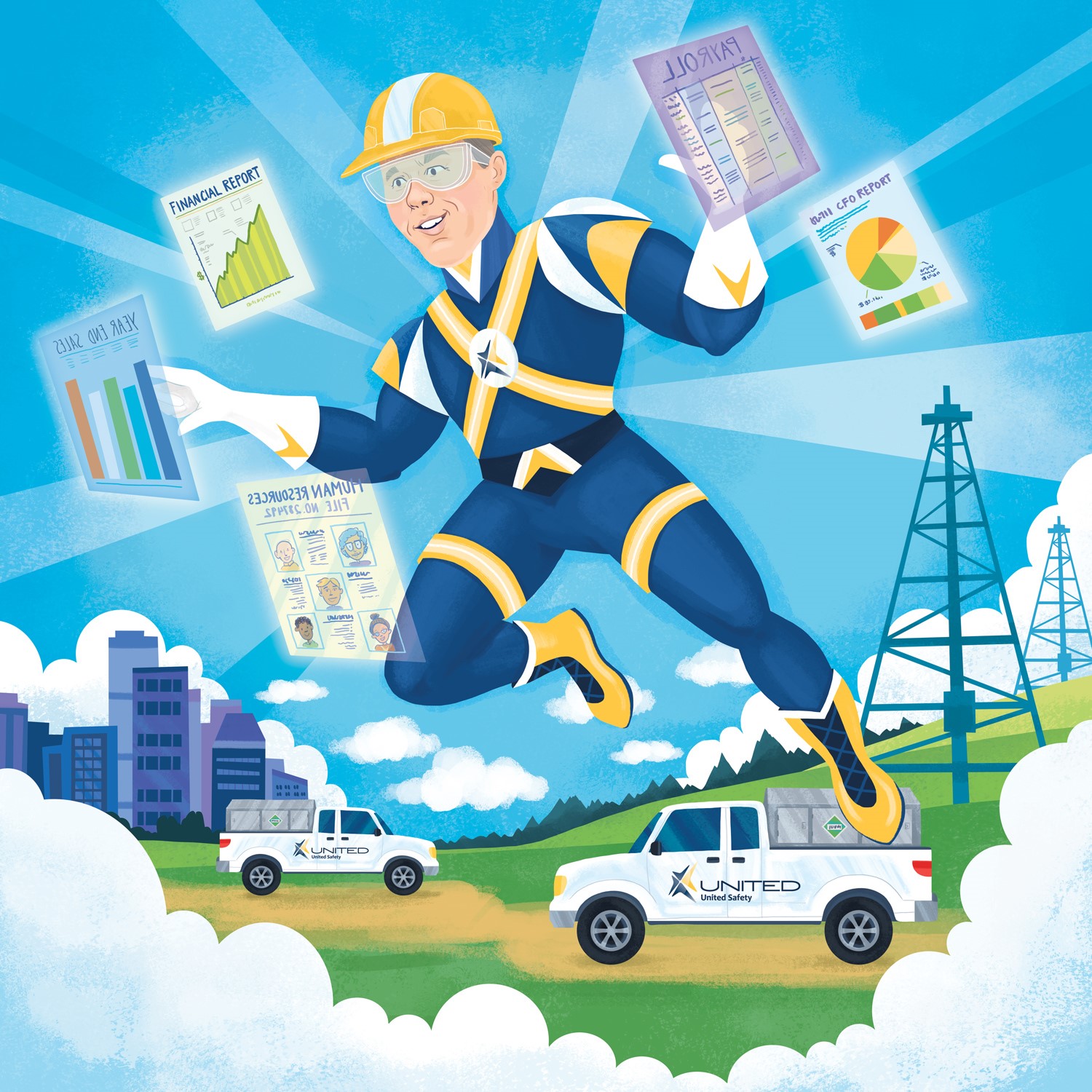 How Avanti helped United Safety save over $250,000 in Payroll related costs

“Effectively, we now have one person managing the weekly payroll of over 700 employees. We would not have been able to do that without Avanti. We would’ve had to hire an additional eight to ten data entry people, so that’s saving us at least $250,000 in annual salaries.” 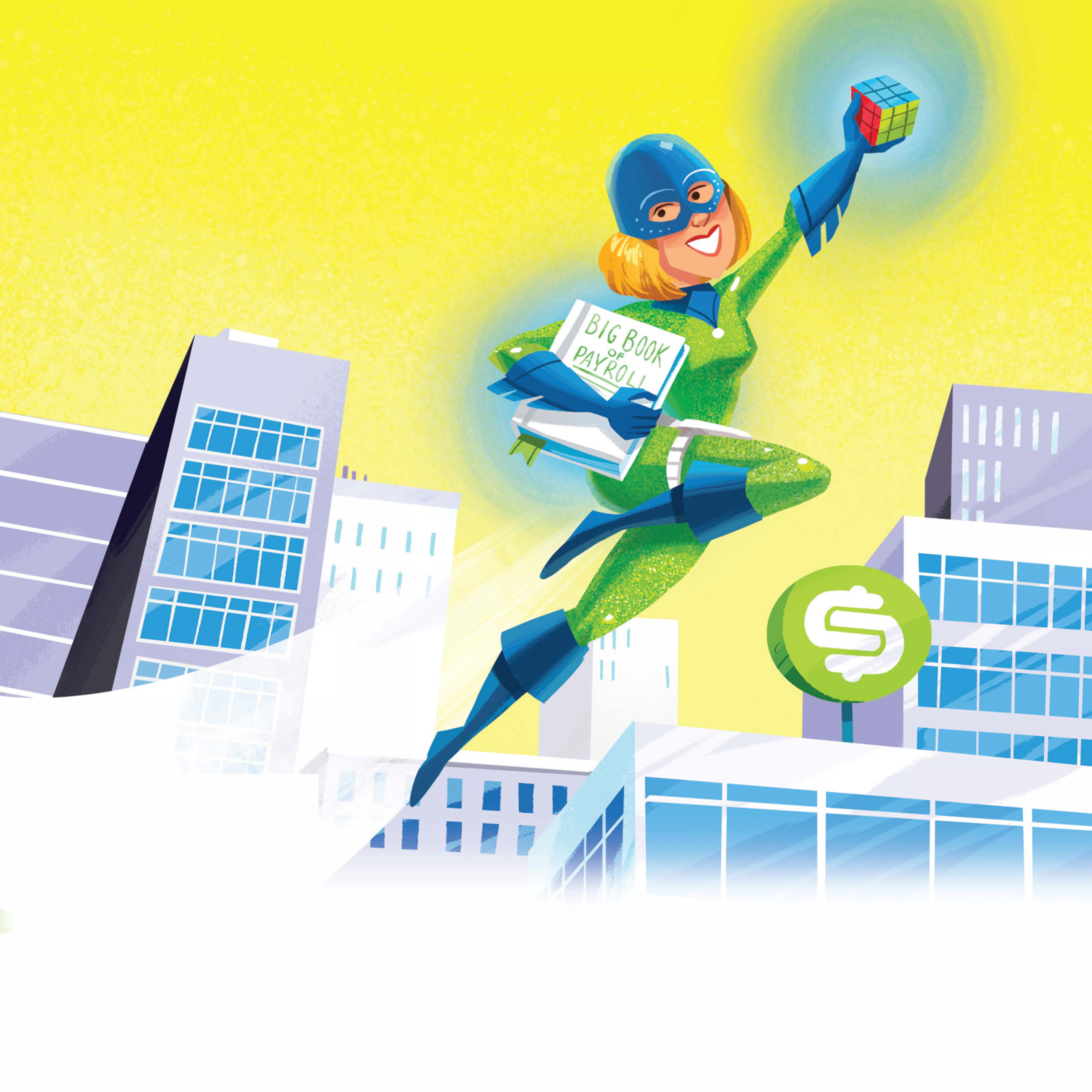 “I’ve used a lot of Canadian Payroll systems. By far, Avanti has the best features and the most flexibility.” 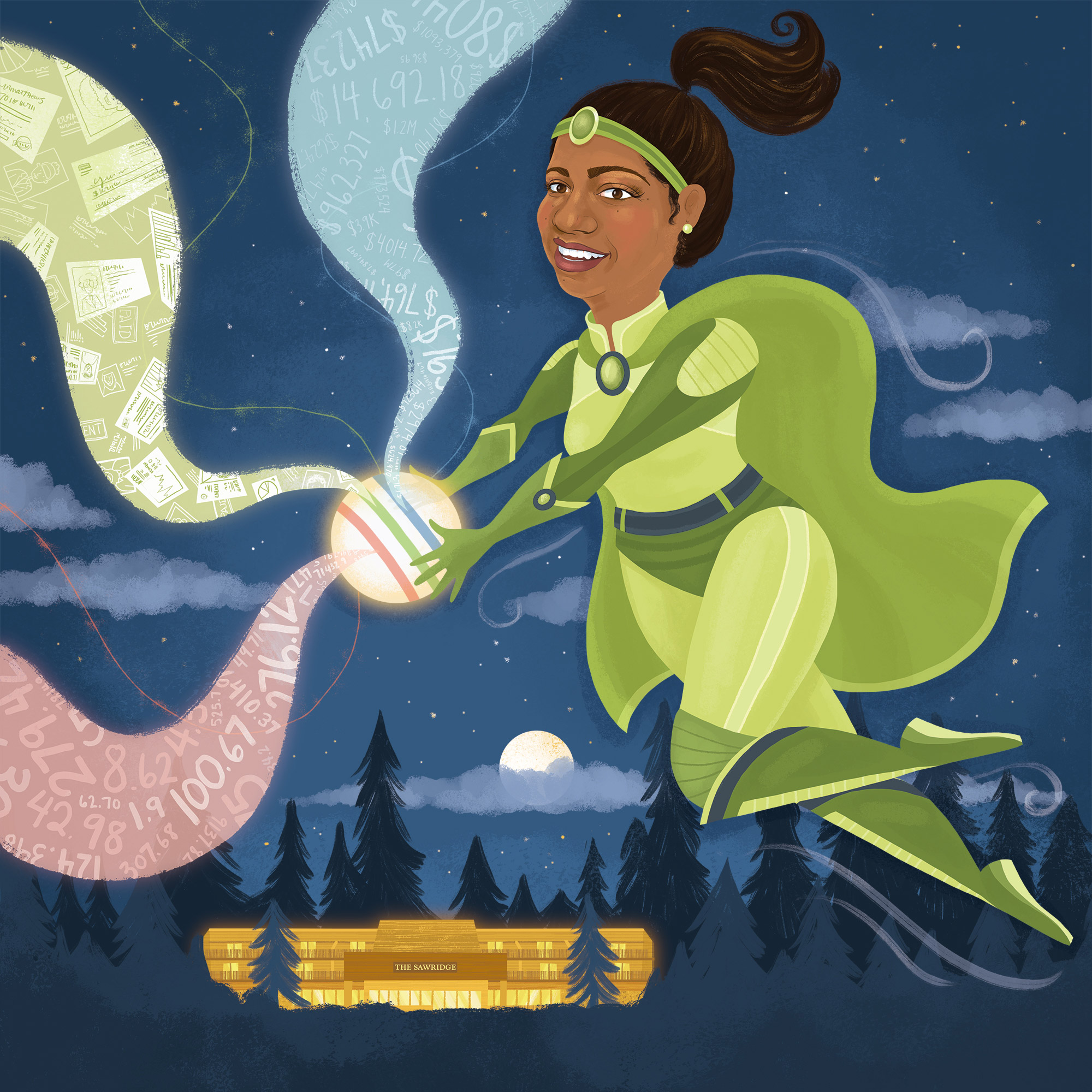 A More Hospitable Experience for Payroll and Employees 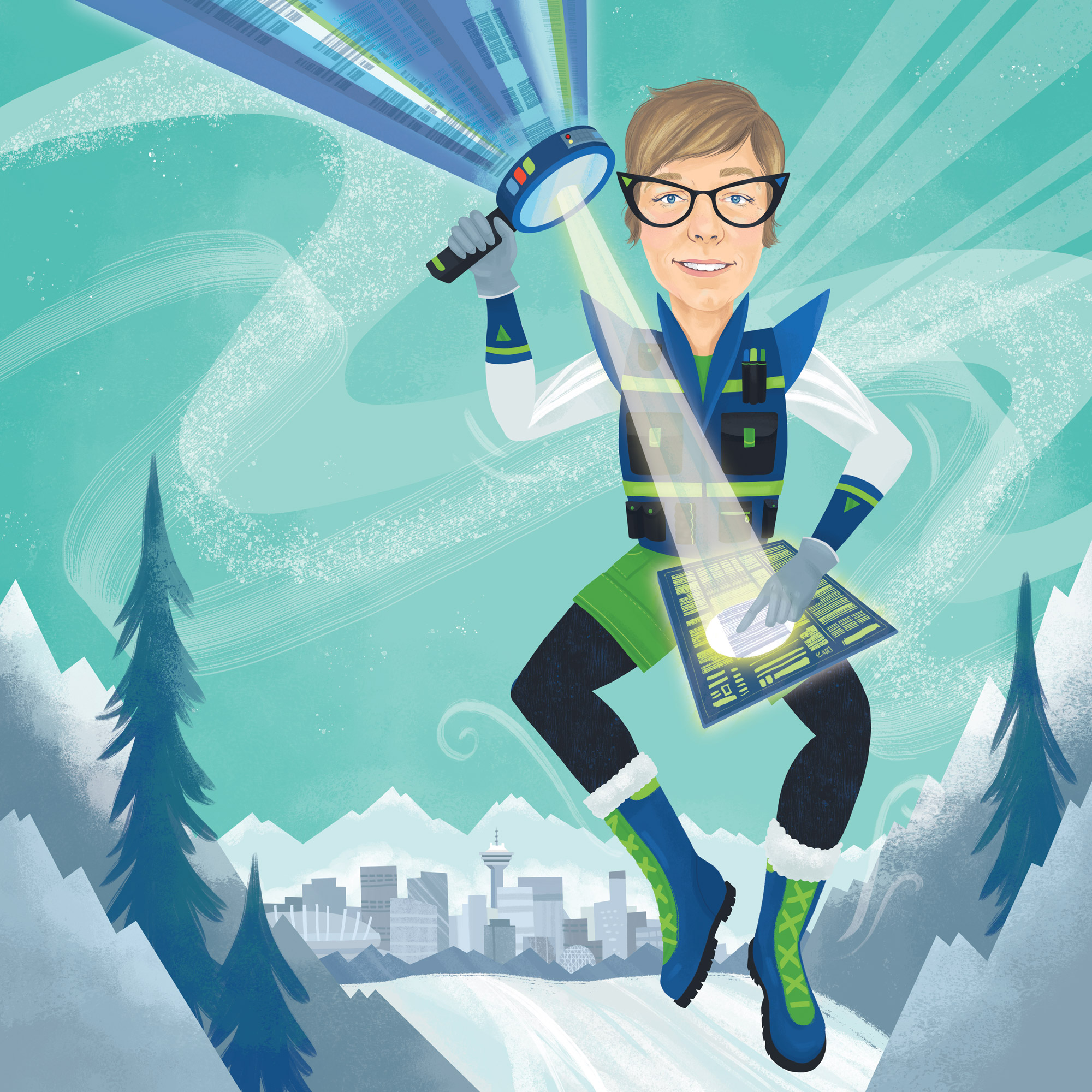 How Avanti Helped Glacier Media Save Over $150,000 a Year with Better Payroll Software and Reporting

“Because Avanti is so efficient at processing payroll, our payroll administrators don’t have to do a whole bunch of data entry anymore. They’re actually able to run the payroll and do some analysis… instead of just running to get it out the door.” 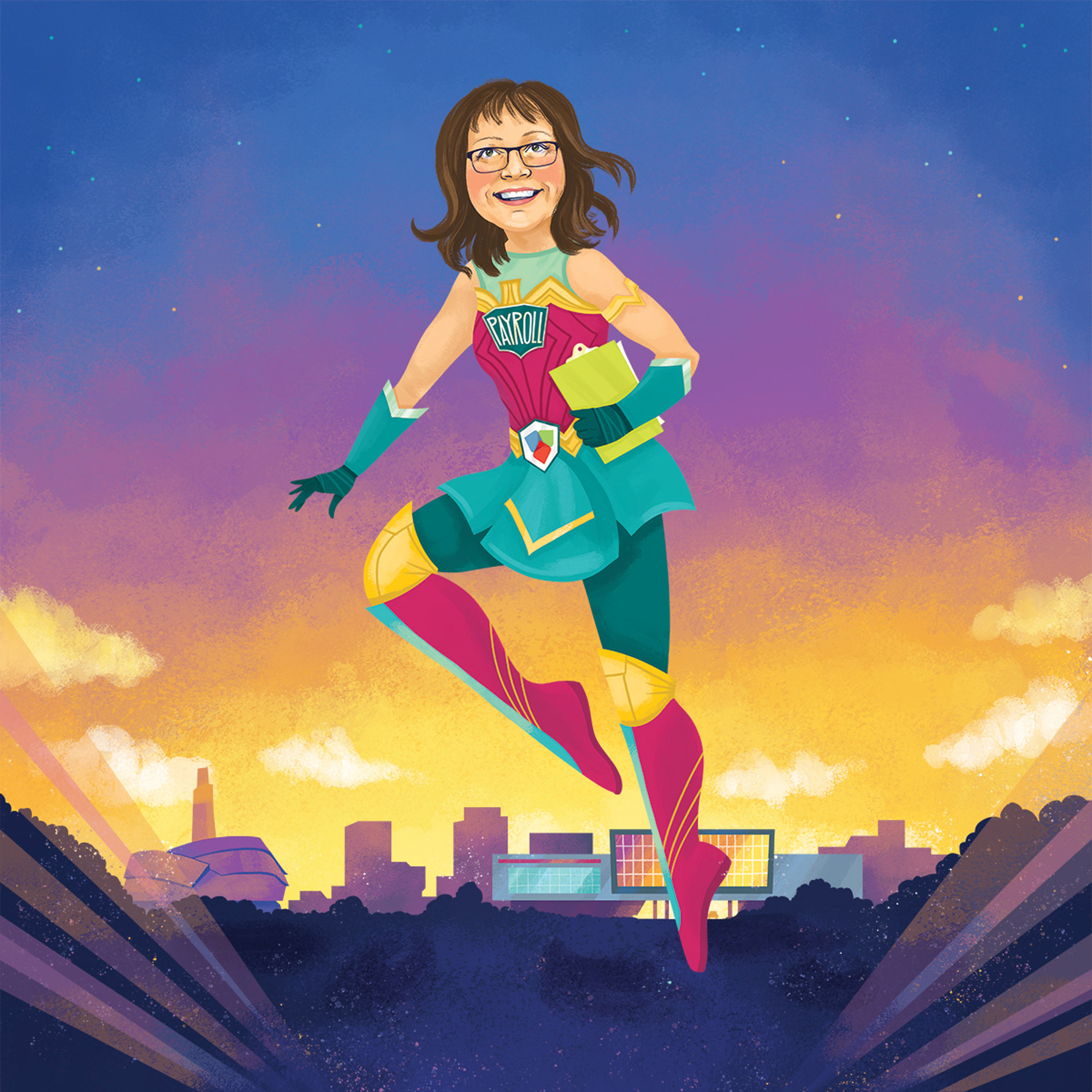 “It takes much less time now in Avanti than it did in the previous system. I’m not having to enter the data twice anymore or double-check the reports that are coming in from the managers. It cuts the time it takes to do our payroll by half.” 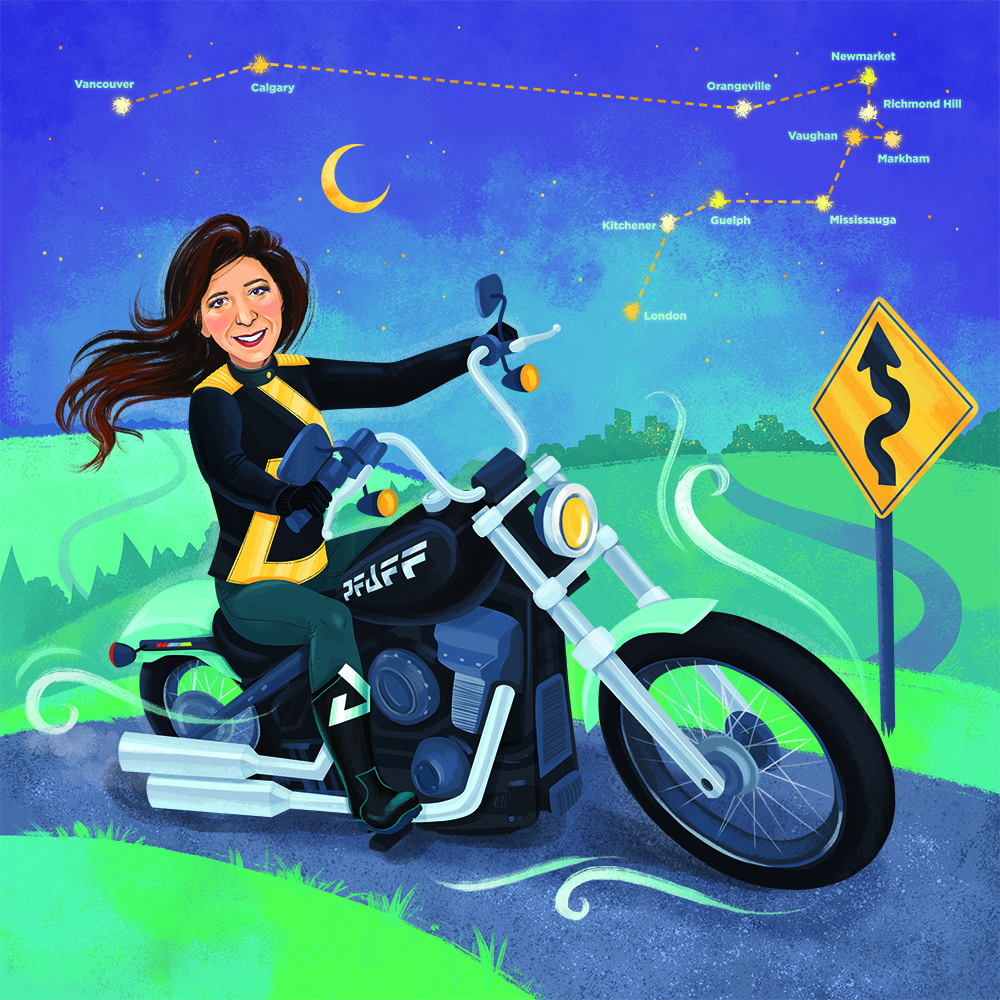 “We were looking at massive growth, and we knew we needed something that would carry us there. With Avanti’s functionality, no matter how large we grow, the system can sustain it.” 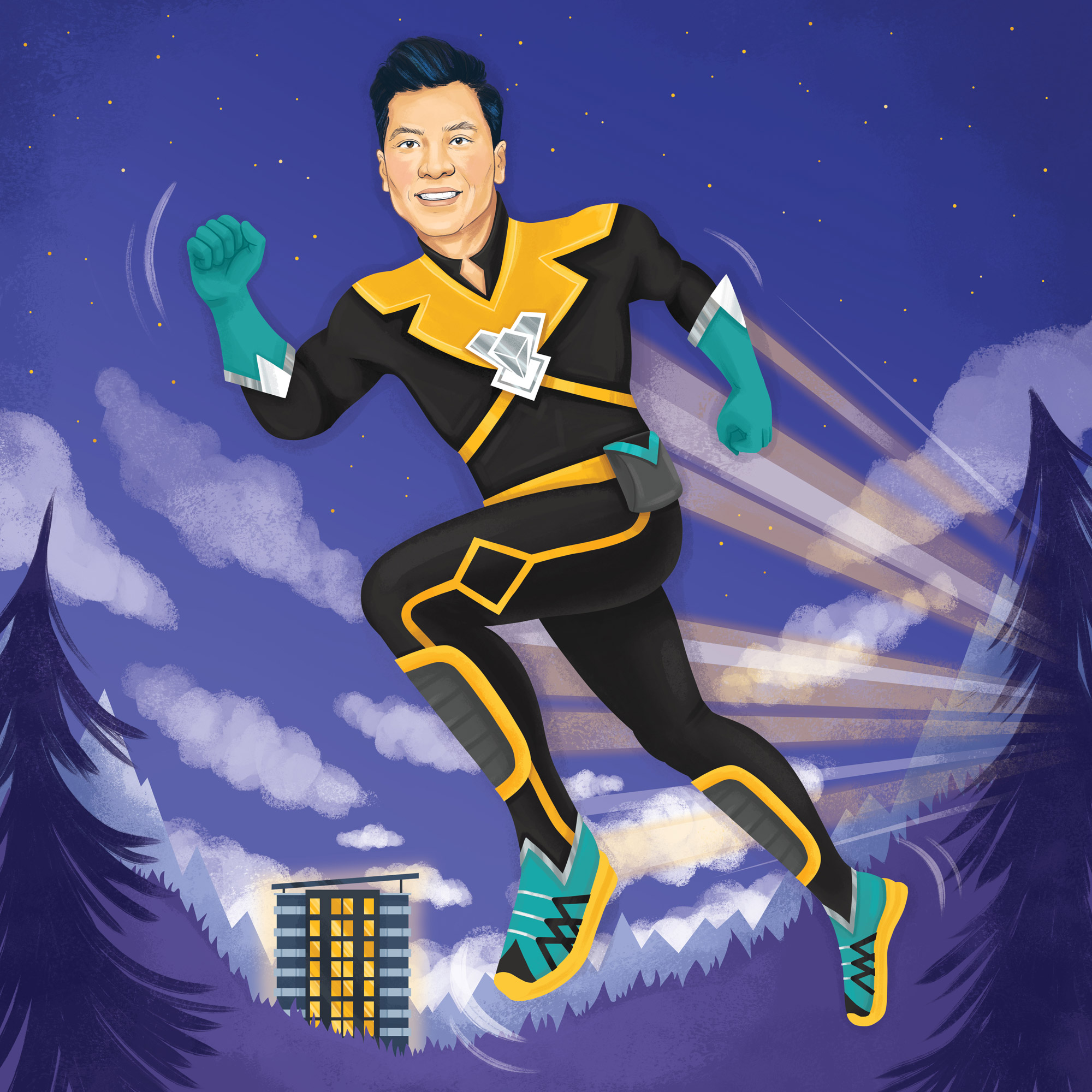 “Avanti has proven to be a cost-effective, labour-reducing, and time-saving solution for everyone from the accounting team to individual property managers and employees.” 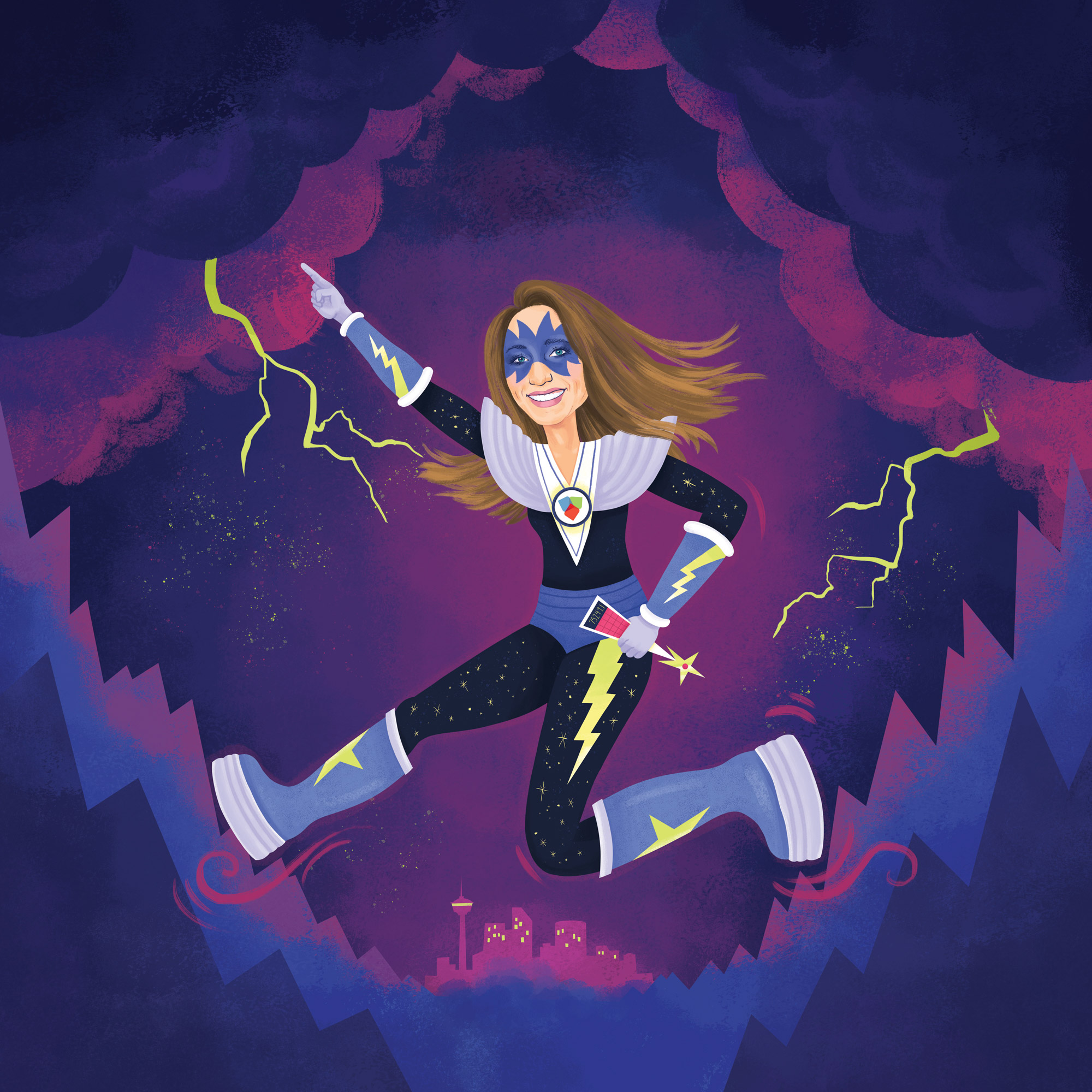 How to rock your way to better payroll

“I’ve used a lot of Canadian Payroll systems. By far, Avanti has the best features and the most flexibility. The fact that they upgrade the system based on recommendations from their clients…it’s incredible Other Payroll software companies just don’t do that.”