Through a stellar combination of experience, curiosity, empathy and transparency, our leadership group keeps us informed and inspired every day. 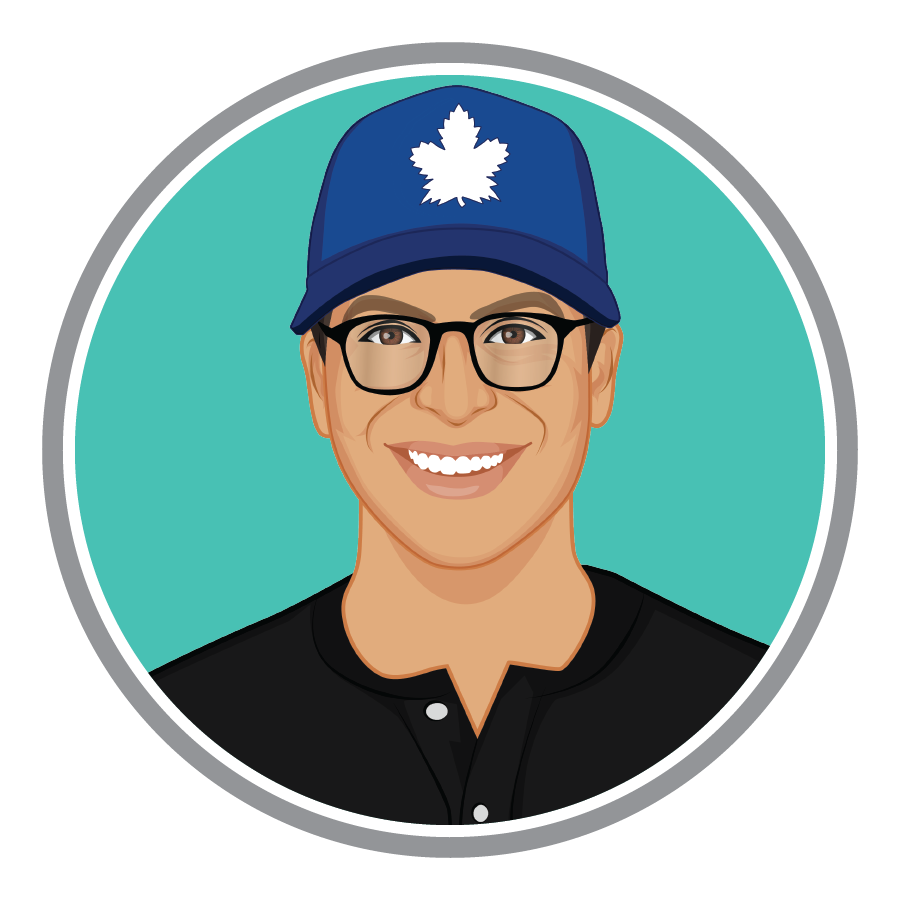 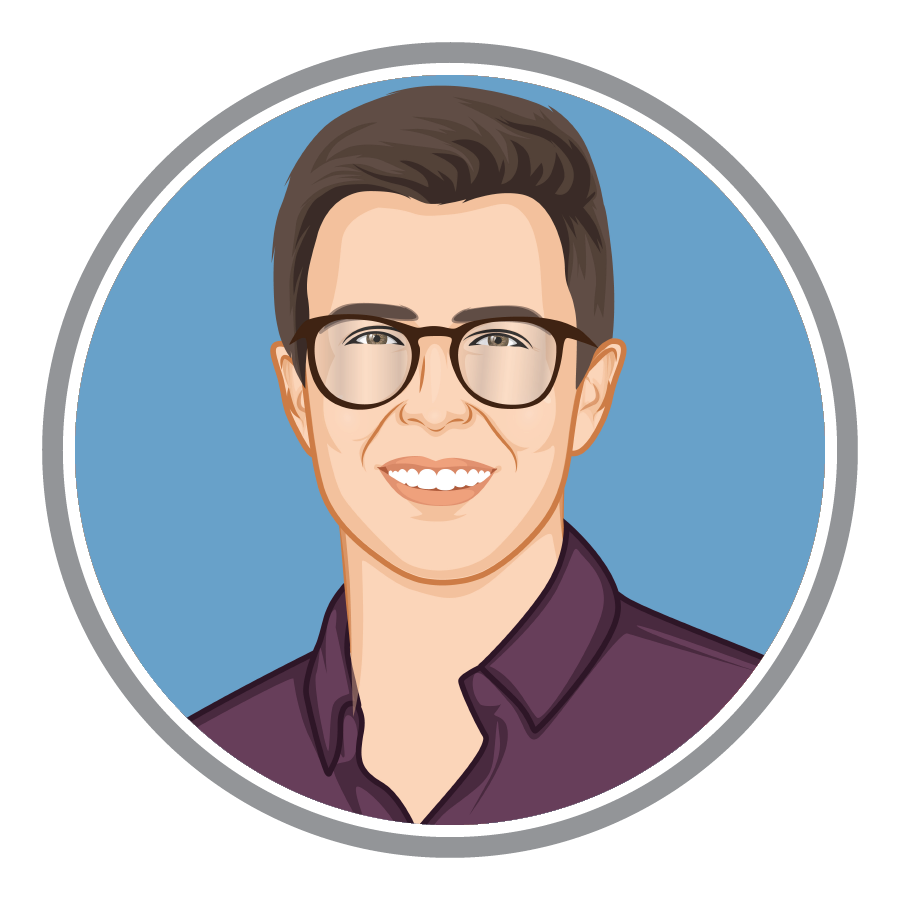 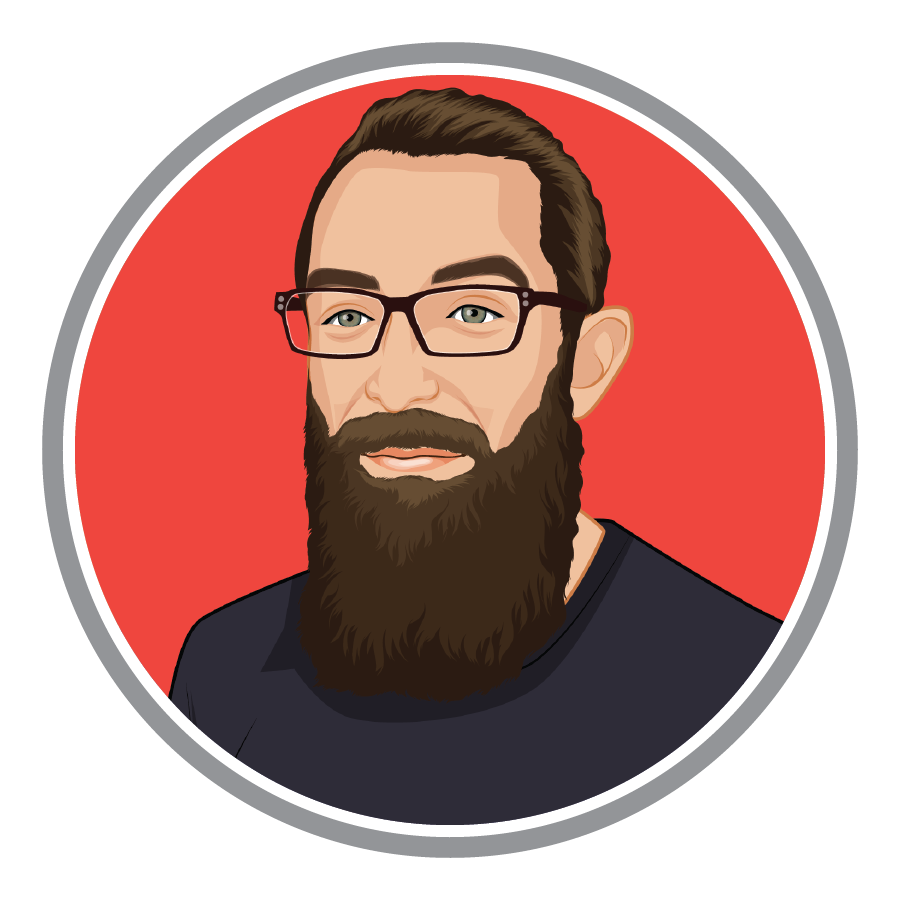 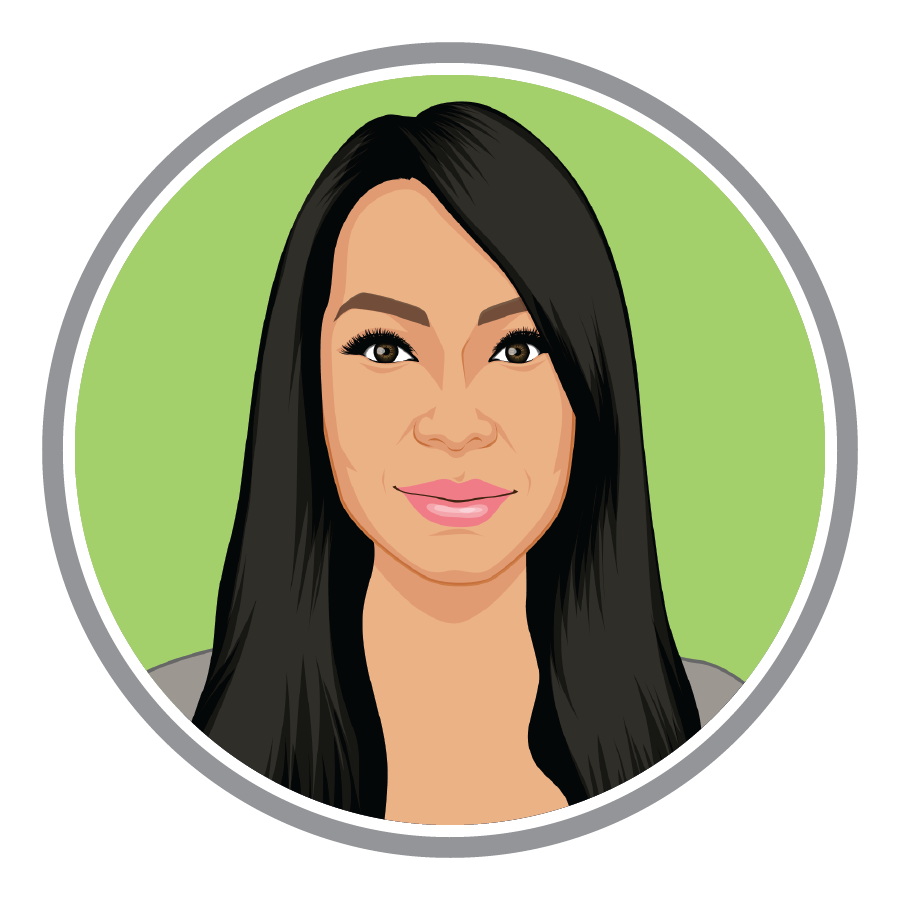 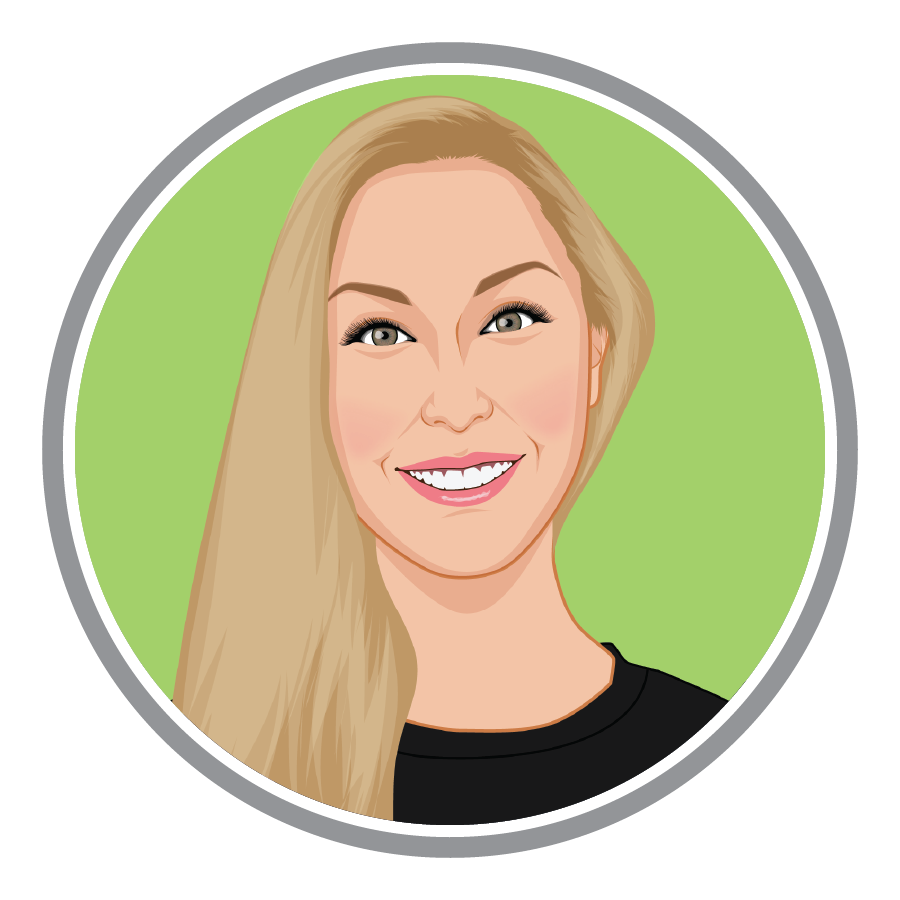 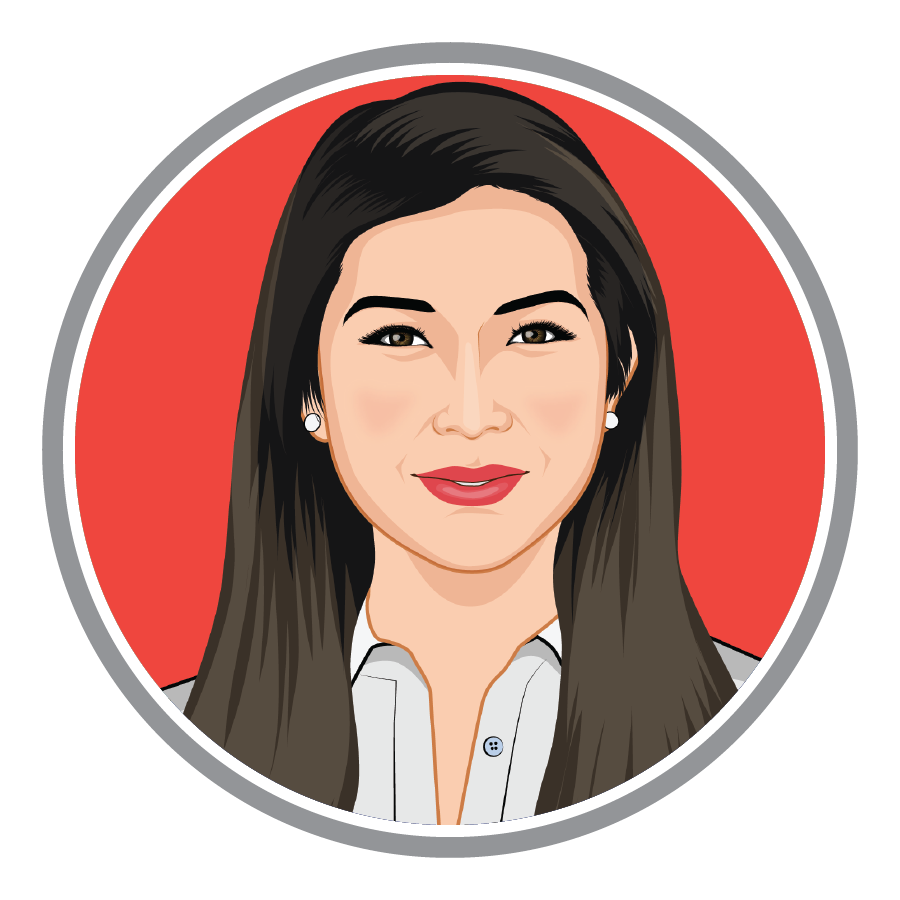 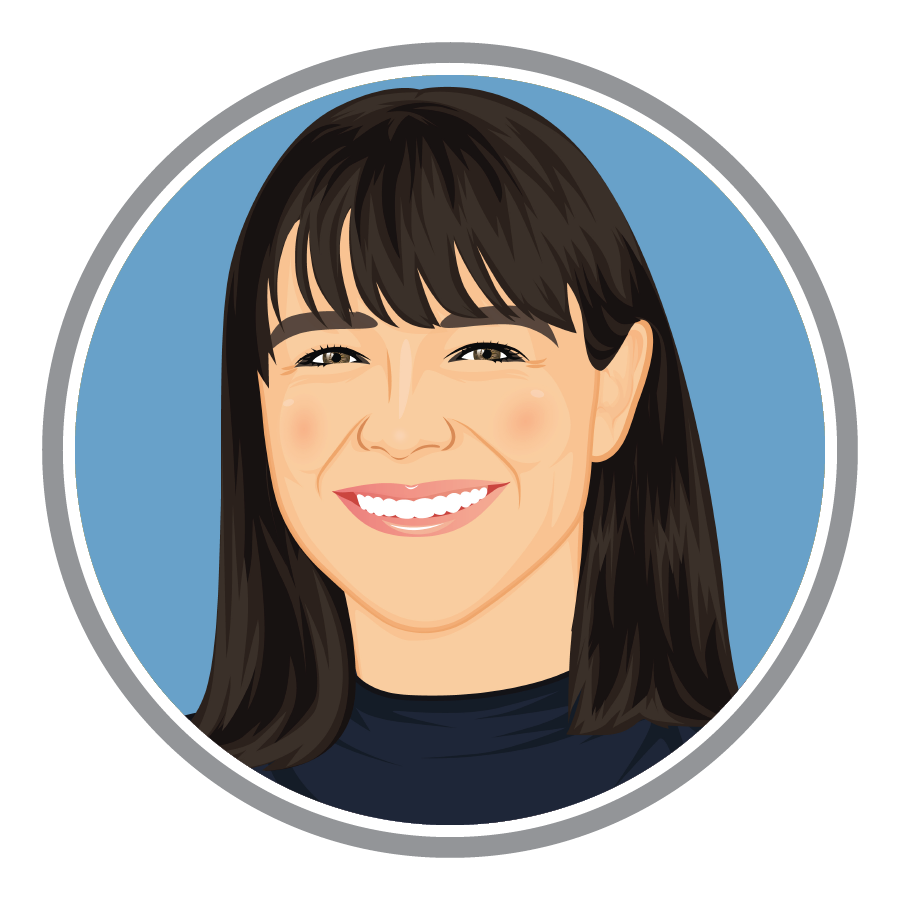 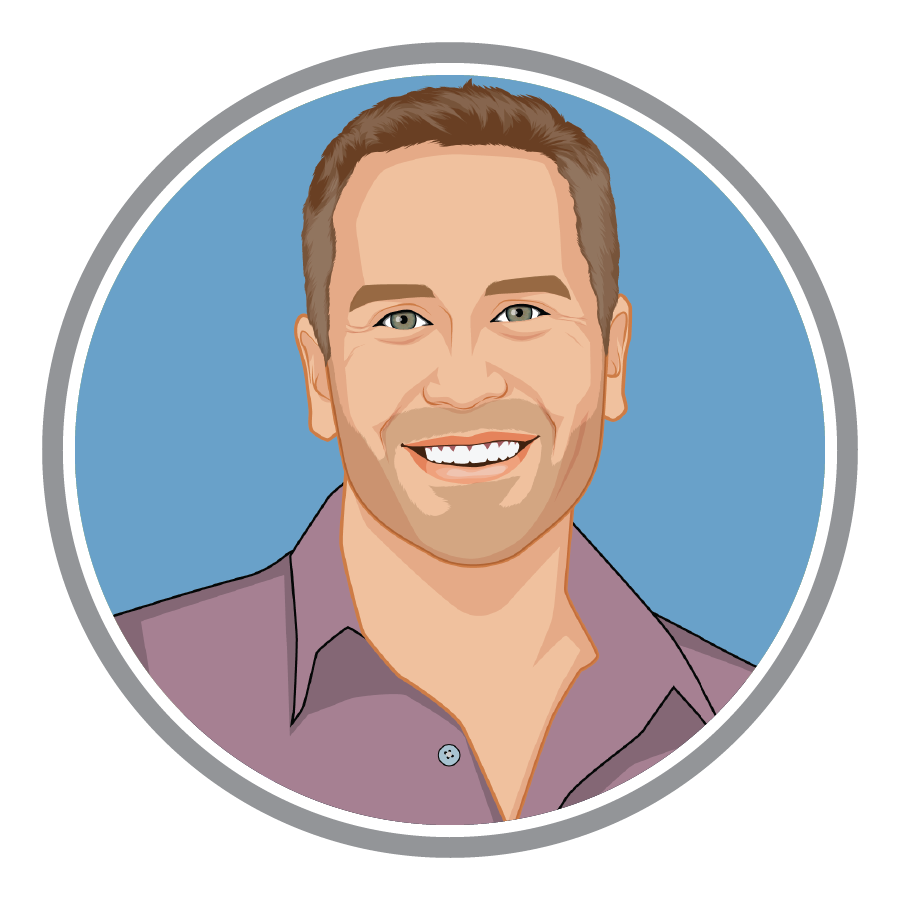 Lifelong entrepreneur and investor Amin Lalani lead the acquisition of Avanti in September 2016.

It was the perfect marriage of his expertise in finance and his passion for people. Since then, alongside his Co-CEO, David, he has helped to shape the culture and build the team that brings Avanti’s powerful people management tools to hundreds of thousands of employees across Canada.

Amin started out in financial services working for Goldman Sachs where he learned from senior executives at companies like Starbucks, Nordstrom, and Nike. He later joined Hellman & Friedman, a preeminent private equity firm with an impressive track record of investing in enterprise software companies. Importantly, the firm’s focused pursuit of excellence and prioritization of strong values are traits found in Avanti today.

Like his Co-CEO, Amin is focused on developing Avanti to be a market leader. Through their collaborative partnership, Amin and David are building a company to be proud of. One that is not measured by market share or revenue, but rather by the positive outcomes driven by great people, in a cohesive culture, working toward realizing a singular long-term vision.

When not working you can probably find Amin planning his next culinary adventure whether it’s in his own kitchen, at the local hotspot, or across the pond. He serves on two boards including 1907 Research, a public charity organization for mental health research, and volunteers in his local community by providing guidance and mentorship to small business owners.

David began his career in investment banking, working at Credit Suisse’s Technology group in San Francisco, before moving to private equity firm Onex in Toronto. At Onex, he evaluated investment opportunities across a multitude of industries and was actively involved in the acquisition of SIG - a leading global carton packaging provider – where he took a Secondment position in Europe working closely with its CEO and CFO and built upon his passion for operations.
‍
In 2018, David was ready to leverage his experience in finance and operations and focus on building a company. Having recently returned from working abroad, David and his friend Amin decided to partner together in leading Avanti.

As Co-CEO with Avanti, David’s focus is Client Experience, which is delivered through Avanti’s Client Support, Client Implementation, and Client Success teams. With the goal of being considered a partner to clients, both David and Amin know that delivering on Avanti’s brand promise starts with its people.

And that’s the plan for moving forward. Developing and progressing the Avanti team to help facilitate client goals through smooth interactions and intuitive product offerings.
‍
Outside the boardroom, you’ll likely find David catching up on a good book or snowboarding in the Rockies. That, or trying out the latest dish at a local hotspot.

Matt ensures Avanti’s technical delivery is flawlessly smooth, predictable, and of the highest caliber. With over 20 years of experience leading cross-functional technical teams in both startup and enterprise environments, Matt is accomplished in delivering projects that range from marketing websites and CRM programs, to mobile apps, custom intranet and workflow applications.

In his downtime, Matt enjoys building and flying radio-controlled aircraft and spends most of his weekends outdoors – trail running, climbing mountains and biking.

Angie is a compassionate leader charged with creating Avanti’s innovative people programs and shepherding Avanti culture. Angie has worked in HR roles for over a decade, from government to oil and gas to technology. She believes that providing flexibility and autonomy in the workplace helps people be their best selves at work, she is also passionate about building more diversity and inclusion practices into Avanti system design, processes, and programs.

With a knack for attracting, recruiting and retaining top performers, Angie has led Avanti to become known as a top employer in Canada. As a certified multi-hull captain, Angie plans to retire on a catamaran and sail the world – but for now she’s settling for the mountains and her most particular (and toothless) little Maltese.

Working from the belief that client satisfaction the key differentiator for successful organizations, Elisha doesn’t just build relationships, she creates brand advocates. When not helping her team and clients succeed, you can find Elisha reading, binging on reality TV and spending time with her two daughters, husband and their pup.

Meghan leads the finance department with a keen desire to get to know people while being representative of diversity and unique perspectives. That, and she loves a good to-do list. In her downtime, you’ll find Meghan catching up on the latest podcasts, tv shows, movies, books and documentaries. She splits her time between Calgary and Invermere with her family, including her beloved French Bulldog, Pickles.

Marlo is the apple of Avanti’s eye. In the twenty-plus years she’s been with Avanti she’s consistently taken on the role of facilitator, coach, problem solver and advocate for her team (and everyone she interacts with).

Marlo’s focus on innovation and providing great client experiences is enduring. She never sets boundaries on what she can do and has contributed to Avanti on the Implementation, Solutions, Marketing, People and Support teams. She has built teams from the ground up and helped many Avantians grow their careers – which she considers to be her most rewarding work. And you can’t know Marlo without hearing about her two chocolate labs, Dax and Lily.

Industry veteran, Kelly Thompson leads the marketing team at Avanti. Holding a computer science degree from the University of Calgary, Kelly is a programmer at heart with a business acumen for days. Kelly’s professional experience has led him to a myriad of impressive roles.

Prior to Avanti, Kelly was the SVP, Innovation at Benevity, Inc. and before that, the Chief Operating Officer of iStockphoto, overseeing the global strategy and operational leadership of iStockphoto’s products, services, marketing, and technology. He also served as Executive Vice President at iStock’s parent company Getty Images and sat on their Executive Committee. Kelly currently sits on many boards in Calgary including the Tech West Collective. In his spare time, you’ll find him doting on his lovely family, his husband Adam and daughter, August.